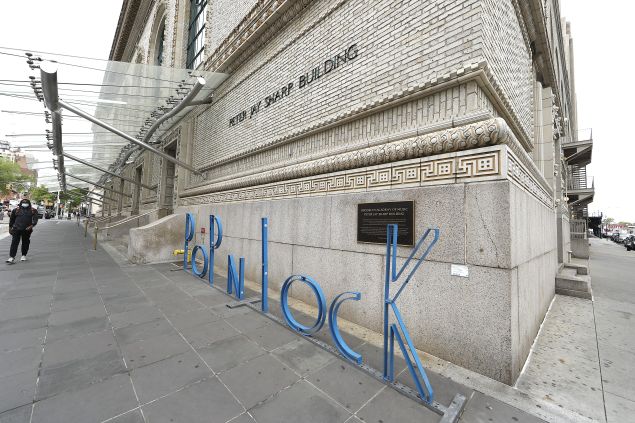 Since the pandemic began, many museums and other arts venues were forced to close their doors and reconsider how to stay afloat financially, many institutions have begun to consider the practice of deaccessioning art from their collections in order to raise funds. This concept has been met with staunch criticism by those who argue that museums can find sources of income elsewhere, and repeatedly, high-profile institutions are proving that they certainly have funds they could be using differently. On Thursday, the New York Times reported that Katy Clark, the former president of the Brooklyn Academy of Music, was given half the purchase price of a $1.9 million Prospect Park home as a housing bonus when she joined the organization.

Price vacated her job as president after only 5 years at BAM, but the extremely generous housing stipend she received is far from uncommon within the arts and culture world. The Metropolitan Museum of Art currently provides a Fifth Avenue residence for its president and chief executive Daniel H. Weiss; this is a practice the museum has maintained for years. Similarly, the Los Angeles Times recently reported that the Los Angeles County Museum of Art would be selling its director’s $2.2 million home (which the museum had paid for) in order to raise funds for the museum.

There’s nothing technically wrong with providing institutional leaders with generous compensation, but during a time as dire as the one that’s been produced by COVID-19, museums and similar organizations should be allocating all the resources they can towards protecting staff and ensuring that the organization itself does not close down. If famous museums are willing to buy multi-million dollar homes for their presidents, but unwilling to pay staffers a living wage, that signals that there’s something deeply wrong with the industry as a whole.

What WandaVision Lost on Its Way to “The Series Finale”