This Thanksgiving, spend your day with a good book.

It’s undeniable that this holiday season in America is set up to be one of the most chaotic and potentially dangerous couple of months for the country, with COVID-19 still raging out of control. As the CDC has recommended, this year, many people have decided to forgo seeing their families in person for Thanksgiving in favor of sheltering in place safely at home. Here are six informative books involving the holiday that are either informative regarding its true origins, or remind you how hectic and stressful seeing your family can be anyway. 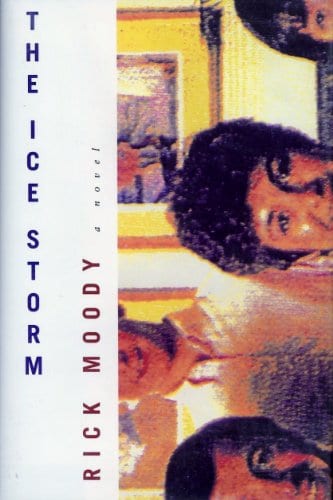 The Ice Storm by Rick Moody

This novel isn’t a historical account of the history of Thanksgiving, but it is a welcome and bracing reminder of just how bad things can get among family members during times that are supposed to be about fellowship and gratefulness for what one has been given. The Ice Storm tells the story of a set of miserable and horny suburban adults in Connecticut over Thanksgiving weekend of 1973: affairs are had, alcoholism runs rampant and children are subjected to the traumatic follies of their elders. This book is perfect for anyone who’s glum about missing their families because it reminds you that being with your family can sometimes be just as bad as being without them. 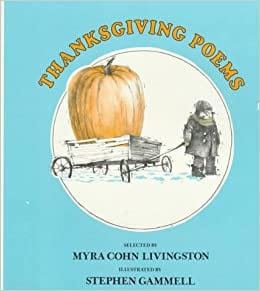 For something a little more lighthearted and lyrical, this book of poetry includes musings on this very American holiday from members of the Osage and Navajo nations and poets like Valerie Worth and David McCord. Additionally, this compilation also includes silly fare, like poems about a little girl at a Thanksgiving table whose one focus in the world is upon what she’s getting for dessert. Honestly, relatable. 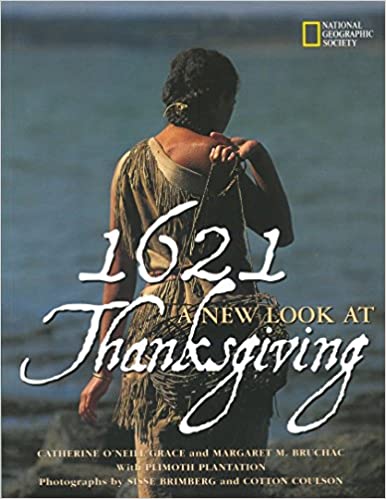 1621: A New Look at Thanksgiving by Catherine O’Neill Grace

The stories about Thanksgiving that we were taught in grade school were, on the whole, very disingenuous patinas that put a rose-colored spin on what actually went down. This book, which is a photo essay that takes the reader through the actual three-day harvest in 1621 that kicked off this country’s centuries-long traditional meal, attempts to correct the record. The book also seeks to inform people extensively about the Wampanoag people, whose extraordinary knowledge of the land and innovative strategies for living were appropriated by the Plymouth Colony settlers. 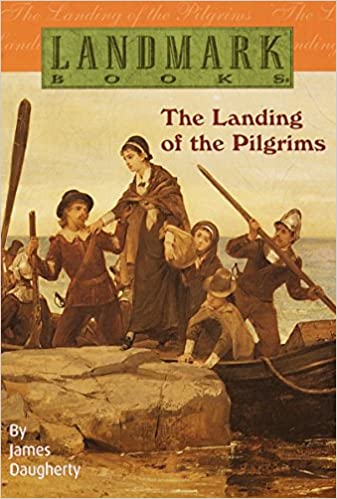 The Landing of the Pilgrims by James Daugherty. Landmark Books

The Landing of the Pilgrims by James Daugherty

It’s arguably just as important to know who the Pilgrims really were as it is to understand the Native American peoples whose lives were forever upended on the path to Thanksgiving becoming a national tradition. This book takes readers through the history of those who wanted to free the Church of England in the 1600s in favor of self-determination, and who were crazy and single-minded enough to relocate to an entirely new and uncertain continent across the world. The author draws from primary sources, like the Pilgrims’ own journals, in order to give a fresh take on the story that so many people might think they’re completely familiar with. 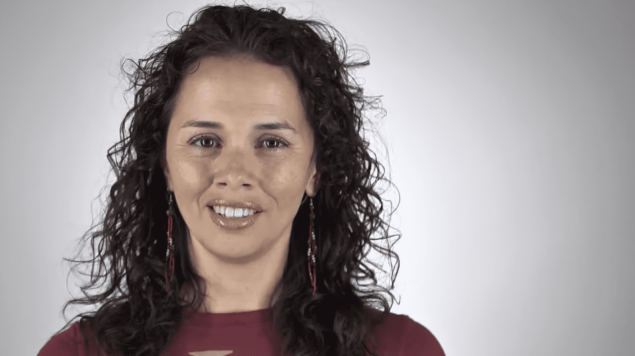 The Thanksgiving Play / What Would Crazy Horse Do? by Larissa FastHorse

In The Thanksgiving Play, a group of woke yet clueless white artists scramble to cobble together a Thanksgiving pageant that simultaneously celebrates Native American Heritage Month, and quickly are confronted with the vast extent of their own ignorance. Whiteness is a facet of Thanksgiving that is frankly interrogated too infrequently, and this play attempts to hack away at a huge monolith. Similarly, What Would Crazy Horse Do? follows two members of the Marahotah clan who make a suicide pact due to the despair of living on a reservation. For Americans, reckoning with our history means becoming familiar with how awful we’ve collectively made life for some. 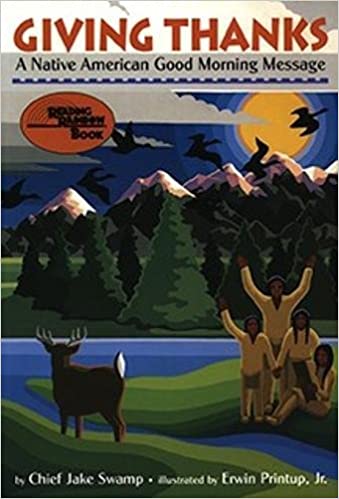 Finally, Giving Thanks: A Native American Good Morning Message presents readers with explanations of Native American traditions that were written by Native Americans from upstate New York and Canada. Specifically, you’re walked through the Thanksgiving Address, which is still spoken regularly at ceremonial gatherings held by the Iroquois and Six Nations tribes. The most important thing we can do to honor Native American history is to educate ourselves and future generations.

How Playboi Carti Emerged from the Atlanta Underground

Waves of Change presented by Allbirds and Highsnobiety